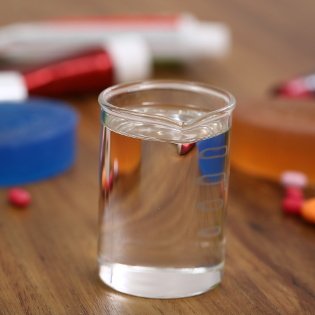 Sorbitol, a polyol (sugar alcohol), is a bulk sweetener found in numerous food products. In addition to providing sweetness, it is an excellent humectant and texturizing agent. Sorbitol is about 60 percent as sweet as sucrose with one-third fewer calories. It has a smooth mouthfeel with a sweet, cool and pleasant taste. It is non-cariogenic and may be useful to people with diabetes. Sorbitol has been safely used in processed foods for almost half a century. It is also used in other products, such as pharmaceuticals and cosmetics.