NON GMO Soya TVP is manufactured using Defatted Soya Flour. The manufacturing of Soya TVP consists of Seed cleaning, Dehulling, Oil extraction followed by pulverization and extrusion. It’s higher protein content and similar texture resembles meat and used as a meat replacer and can substitute in meat due to lower cost in comparison with meat and also source of protein and its better nutritional values. 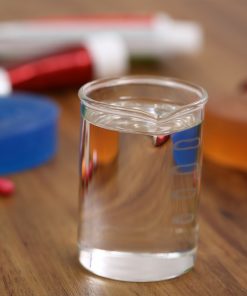 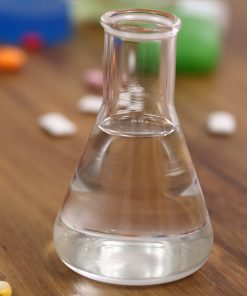 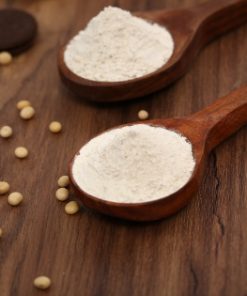 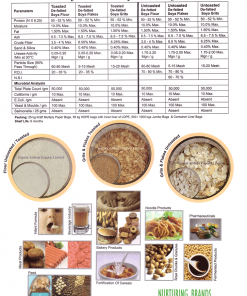 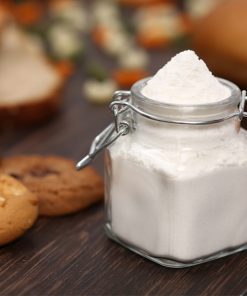 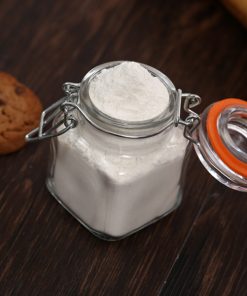 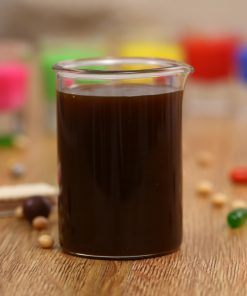 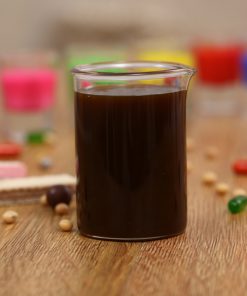 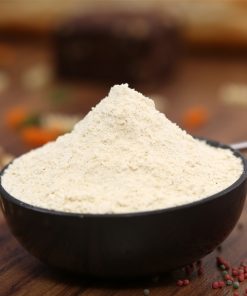 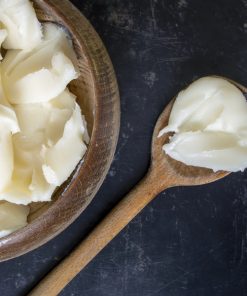 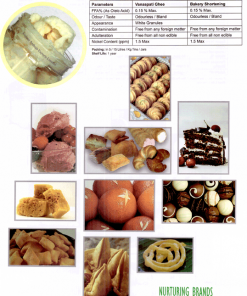 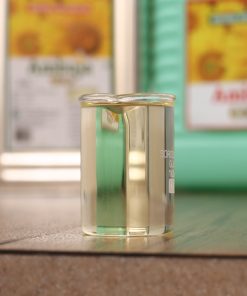 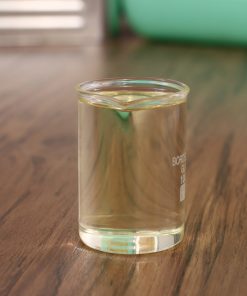 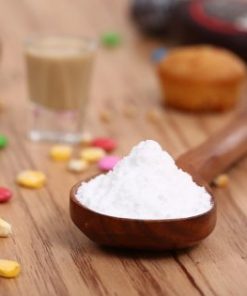 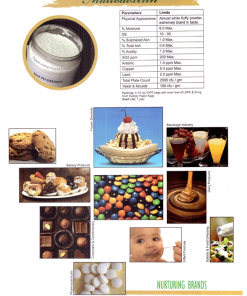